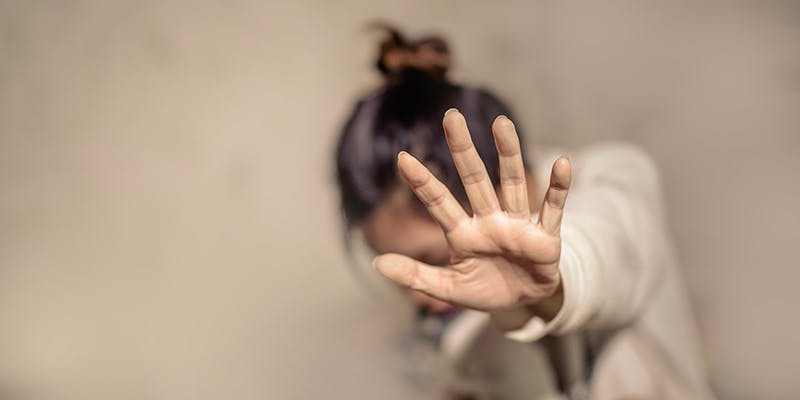 It was 2001 during the dotcom crash, and Cecilia Pagkalinawan had a tough choice: Raise more money for her startup or let 26 employees go. She set up a meeting with a powerful venture capitalist in New York City, who she hoped would want to invest.

Pagkalinawan said the investor scheduled the meeting at an expensive restaurant. When she arrived, he ordered a $5,000 bottle of wine. She said he refused to accept no for an answer when she said she didn’t drink.

Pagkalinawan said she can’t recall how many times her glass was refilled. She does, however, remember the VC touching her leg, leaning over to kiss her, and telling her that he wanted to take care of her. She excused herself to the restroom, vomited, then called a friend and fled the restaurant.

Pagkalinawan has stayed silent about the encounter for more than a decade. But in recent weeks, a flood of all-too similiar stories about sexual harassment in Silicon Valley has reopened the old wounds — and inspired her to speak up.

“I can’t believe after all these years it still hurts, you know?” she told CNN Tech.

The tide is starting to turn. In the past three weeks, two powerful Silicon Valley investors — 500 Startups’ Dave McClure and Binary Capital’s Justin Caldbeck — have resigned over allegations of sexual harassment. Both men have issued broad apologies for their behavior. As a result, multiple women have come forward to share their own experiences about working in an industry rife with sexism and harassment.